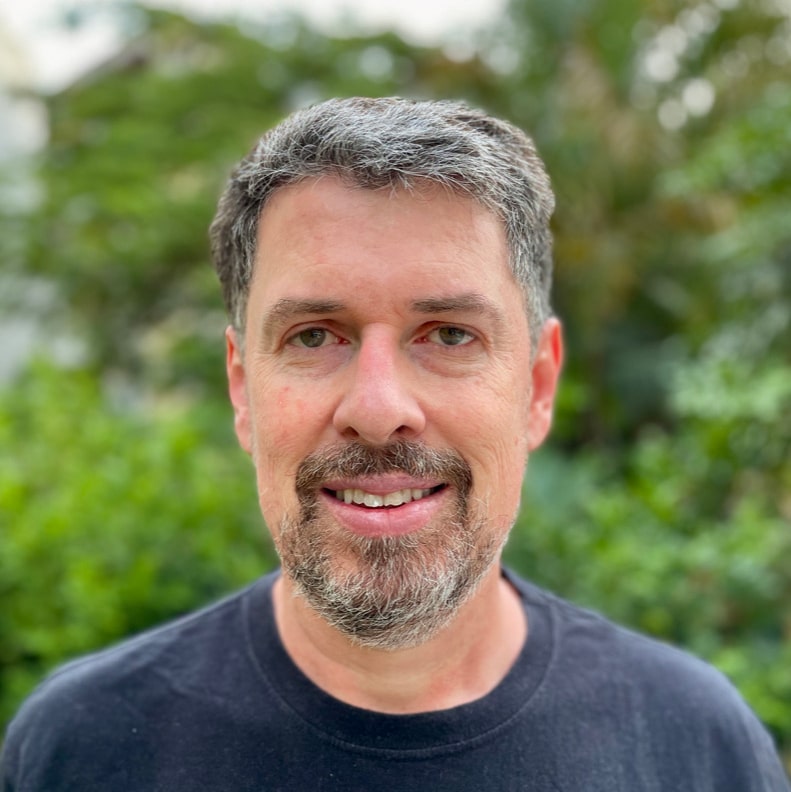 João’s early career as a journalist led to his passion for storytelling, and his belief in the story’s power to engage, inspire, and positively impact people’s lives. Creating engaging content, that speaks directly to a particular audience, is at the core of his skills

João worked as a reporter and editor on Brazilian newspapers for a total of 18 years. In 2014, he changed career direction when he became a communications and public relations consultant. In this role, he was charged with developing strategic plans, leading crisis management teams, and helping companies deal with reputational issues.

João lives in Rio de Janeiro. He loves searching for old vinyl records, playing the electric bass, and bike riding with his wife and children.